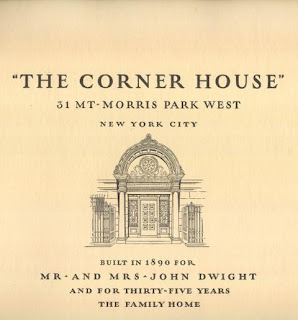 Earning a mere two billion dollars last year Church & Dwight Co., Inc. is characterized as, “a minor U.S. manufacturer of household products that is based in Princeton, New Jersey…” Manufacturers of several well-known brands, including Pepsodent and Trojans, it is by far best known for its Arm & Hammer line which includes baking soda and many other items made with it.
The company unified two enterprizes created by John Dwight and his brother-in-law, Dr. Austin Church of Connecticut. Their partnership had begun in 1846 with the two founders selling sodium bicarbonate, also known as baking soda, that they refined in Dwight’s kitchen. The arm and hammmer logo was derived from the Vulcan Co. of Church’s sons, which had formed a part of the Church and Dwight merger.