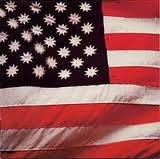 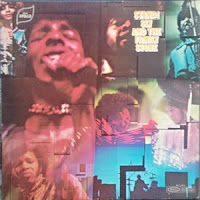 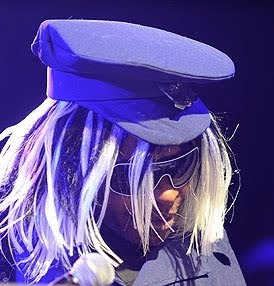 Sylvester “Sly” Stewart, The Sly & the Family Stone frontman, known for such hits in the lte ’60s and early ’70s as “Dance to the Music,” “Everyday People” and “Thank You (Falettinme Be Mice Elf Agin),” is currently homeless, and living in a van in Los Angeles’ rough-and-tumble Crenshaw district, according to a report co-written by Stone documentarian William Alkema for the New York Post.

According to another article, as little as four years ago, the 68-year-old musician — born Sylvester Stewart — lived in a lavish Napa Valley home complete with a vineyard, and had several cars. But in recent years, a drug habit (Stone has been arrested multiple times for cocaine possession) and fiscal difficulties (last year he sued his former manager, Jerry Goldstein, for $50 million, claiming that Goldstein had defrauded him) led Stone into his current situation.

Not that he appears to mind.

“I like my small camper,” Stone tells the Post. “I just do not want to return to a fixed home. I cannot stand being in one place. I must keep moving.”

And despite it all, he’s still recording music, on a laptop computer in his van — and with reportedly hundreds of songs currently in the can, the musician is hoping that today’s hit-makers will reach out and help him stage a comeback.

“I see all the guys playing those old songs,” Stone says. “Let these guys know, like Lady Gaga, let me come in, just let me come in and pay me if you like it.”

It might be a while before Stone gets another crack at the stage. His live performances have been exceedingly rare over the past two decades, and when he has taken the stage, the results have tended toward the shambolic — such as his brief, bizarre appearance at last year’s Coachella Music and Arts Festival.