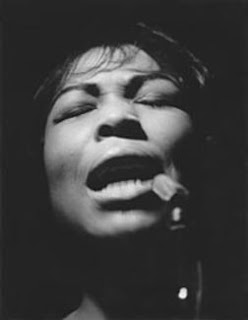 They say age is just a number.

Oh, but what a NUMBER!” – Gloria Lynne

Gloria Lynne gave a performance at the Langston Hughes Auditorium of the Schomburg Center last night that will long be remembered in the hearts and minds of those in attendance as a legendary musical moment!

A Harlem talent by birth, Gloria Lynne was born at Harlem Hospital an under-weight 3lb baby, grew-up on 135th Street and won as an under 18 year old teenager the Apollo’s Amateur Night contest.