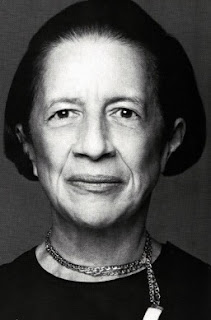 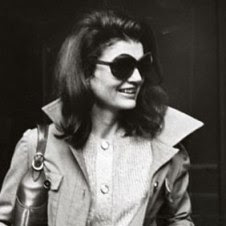 Notorious and Notable: 20th Century Women of Style highlights 80 prominent New York women who used their style, talent, or wealth to capture the attention of society and the media.

The exhibition features a runway of original attire—much of it created by the most important designers of their times—and an impressive selection of jewelry crafted from the dawn of the 20th century to its close. 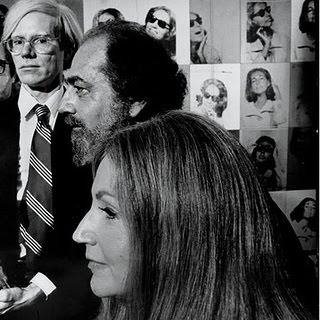 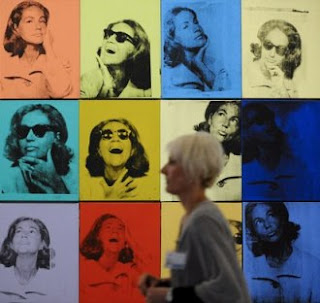 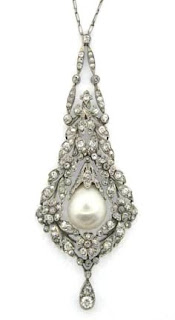 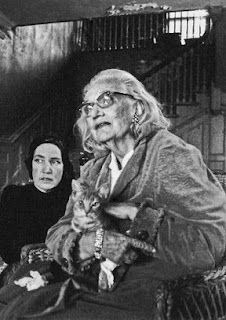 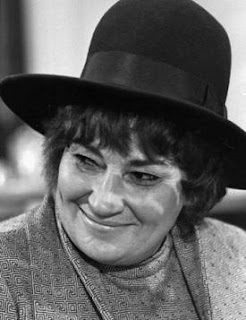 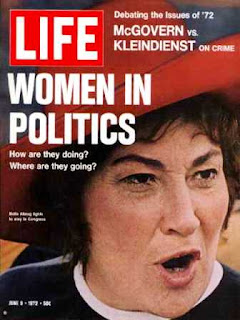 The exhibition offers an opportunity to encounter many of New York’s leading ladies past and present through their fashion and jewelry.

Notorious & Notable: 20th Century Women of Style is made possible by the generous support of Graff.