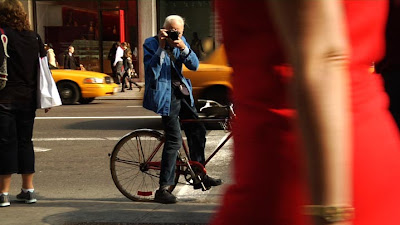 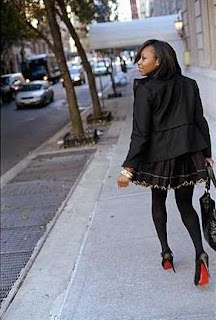 Photographer, Bill Cunningham, has an eye for fashion, along with a unique access and ability to read its pulse any day of the week, rain or shine on the streets of New York City. Cunningham also, was one of the first to recognize and document through his photographs the beat African Americans contributed to that fashion pulse and influence.

He’s acknowledged, that it was the election of David Dinkins as New York’s first black mayor that pushed his newspaper, The New York Times to be more inclusive in its social and fashion pages of the city’s diversity, thus liberating and presenting the full spectrum of his, “On the Street” photographic profiles to the paper’s American and foreign audiences. 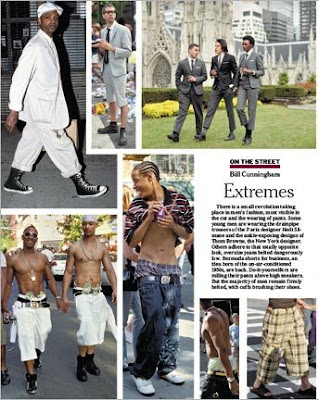 Now in his 80’s, Bill Cunningham is currently the subject of a documentary titled, “Bill Cunningham New York” which will be the opening film of the
New Directors/New Films Festival
at Lincoln Center on Mach 24th. 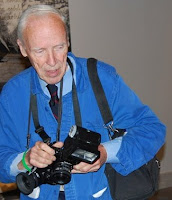 In a city of dedicated originals, New York Times photographer Bill Cunningham stands out as one who both knows how to capture the essence of the singular personality and clearly represents one himself. Entering his ninth decade, Cunningham still rides his Schwinn around Manhattan, putting miles between his street-level view of personal style and what the titans of fashion will come to discover down the road. This heartfelt and honest documentary turns the camera on one who has so lovingly and selflessly captured the looks that have defined generations. And in the photographer’s chronicles of the events and people that captivate our beloved city, the film is just as much a portrait of New York as of Cunningham. 84 min.