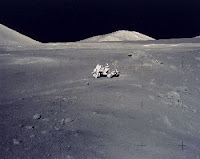 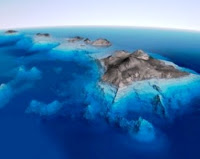 According to recent news, it appears that the state of Hawaii is about to pass a law to stave off having to respond to the endless wave of inquires about Obama’s birth certificate information.

The media’s continued lopsided presentation of this argument reflects on why the so called “birthers” continue to believe they have a case at all.

There’s been no challenge to the fact that his mother was born in the US and a life-long citizen, , therefore if he’d been born on the moon he’d still be an American citizen. Based on the “birther” argument, any child of an American citizen born while they were a US diplomat in a foreign out-post, or on an ocean cruise, or for that matter, of parents on a Canadian camping trip, would not be an American citizen… how ridiculous!

Even more ridiculous is that the media reports and keeps this story alive more for its commercial viability then for any commitment to provide the true facts under the law. Sadly, this debate speaks more to the sorry state of today’s journalism, then to the issue it pretends to be focused on.