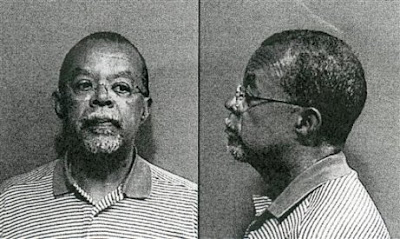 Yesterday, Harvard professor Henry Louis Gates Jr. was arrested in his tracks just outside his home after the police were alerted by Gate’s neighbor who called them upon observing “two black males with backpacks” at the front door. The two men, Gates and his driver, were trying to force open the door to Gates’ home after it had become stuck.

The arriving officer, Sgt. James Crowley claims Gates greeted him in a belligerent manner and called him a racist; Gates says that the officer refused to identify himself and that he was lured out of his house and then arrested.

The officer stated, that despite Professor Gates’ unappreciative attitude he proceeded to take him to the Cambridge police station where he was booked and photographed.

“It wasn’t until the mug shot that he caught on,” said Sgt. Crowley.

Gate’s agreed, “You know I’ve been inducted into so many clubs and societies, the American Academy of Arts & Letters, etc… I had no idea that Cambridge was even contemplating me for this unique honor. Frankly, I thought I was beyond being considered at this stage of my career.”

Gates was impressed however, when his neighbor, who’d nominated him, informed him of the other distinquihed African Americans who’d recieved the same honor. When reached later that day the professor stated that he’d already approached PBS about a series on this “unigue American ritual” and was in discussion with SmokingGun.com on a book deal. 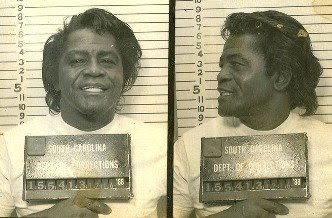 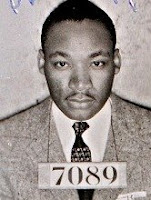 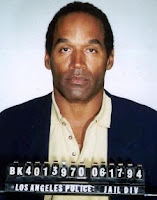 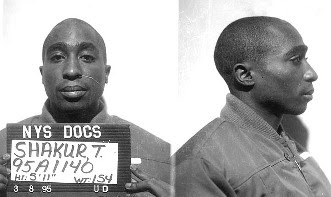 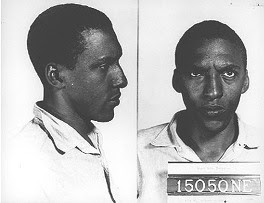