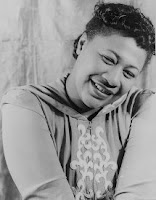 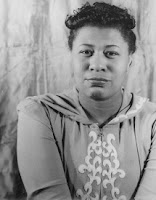 She grew up poor, and was homeless for a year
before she got her big break in a talent contest
at the Apollo Theatre in Harlem. While still
a teenager, she became the vocalist for the
Chick Webb band, where she sang such hits as
“A-Tisket, A-Tasket.” 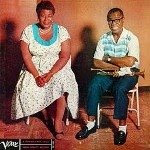 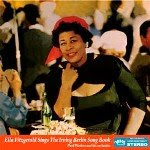 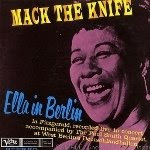 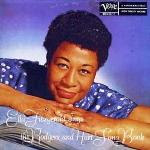 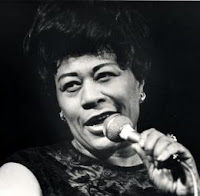 She matured into perhaps the most
gifted jazz singer of all, excelling in bop-flavored scat singing , in ballads, and in recorded collections of the songs of America’s greatest composers.

Even though she’s gone, she’s still called “The First Lady of Song,” and her recordings show that the title was well-earned.

List compiled by WAER/National Public Radio, choosen by our members, listeners and staff.