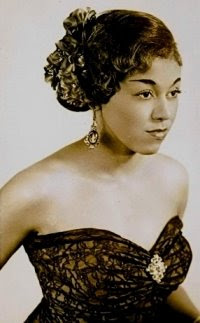 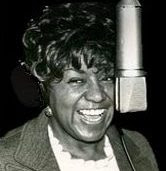 A musical about the incredible journey of a poor black farmer’s daugher, who moved to Harlem in 1941 to become a singer and became one of the most sought after songwriters of the 1950’s and 60’s.

This is the true story of Rose Marie McCoy, who has published over 800 songs and had nearly every one of them recorded, hundreds of them by the top artists of the time: Nat King Cole, Sarah Vaughan, Elvis Presley, Ruth Brown, James Brown, Nappy Brown, Maxine Brown, Louie Jordan, Big Maybelle, Big Joe Turner, Little Esther, Little Willie John, and so many, many more.

Rose Marie McCoy will end the show by performing one of her favorite songs!

For more on the life and artistry of Rose Marie McCoy: