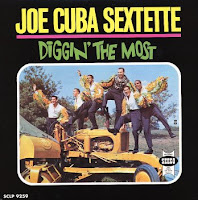 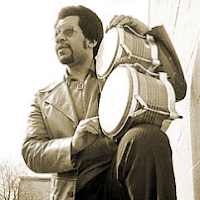 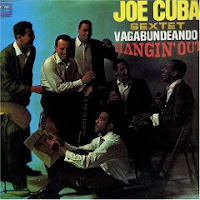 Salsa pioneer Joe Cuba, who was born the son of a Harlem candy-store owner and grew up to become the “Father of Latin Boogaloo,” died Sunday. He was 78.

Cuba died at Mount Sinai Medical Center in Manhattan from complications of a bacterial infection, said Cheo Feliciano, a friend and member of the Joe Cuba Sextet.

His death came a day after doctors disconnected him from life support, Feliciano said.
A conga player and band leader, Cuba was a protege of Tito Puente.

He and his band made a splash during the “boogaloo” craze of the 1960s with a string of hits including “Bang Bang” and “El Pito.”

Cuba described his music, inspired by life in East Harlem’s El Barrio, as having an “R&B feel with Latin rhythms.”

“I still play the old stuff because the public asks for it,” Cuba told the Daily News in a 1995 interview. “People are coming to see Joe Cuba, the guy who brought all these tunes into their lives.”

In April 1999, Cuba was inducted into the International Latin Music Hall of Fame. In recent years he was director of the Museum of La Salsa in East Harlem.

Stricken by various ailments since the 1970s, Cuba began performing again in 2006.
Feliciano said he spoke to Cuba by telephone just before he died.

“I told him that God has a mission for all of us, and when we’ve come to the end of the mission, we have to go to the place we came from,” Feliciano said. 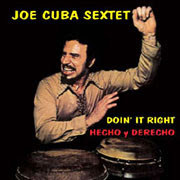