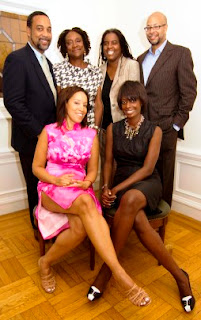 Giving Obama a leg up! 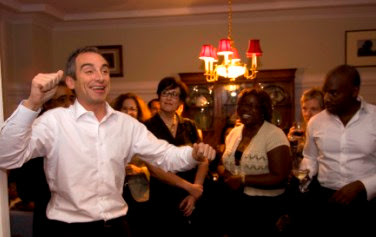 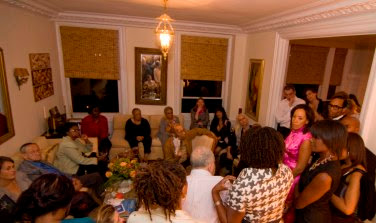 It was a wonderful evening at the Beaumont… joyfully reminiscent of the days in the 1950’s when Ralph Ellison, Marian Anderson and other unique individuals resided there.

A gathering of Harlem folks, and an extended following, had come to “730” and the home of Ann Dobson and her daughter Dale. A festive spirit dominated… sparked by the fact, that all in attendance where there to support and contemplate the liberating possibility of Barack Obama as America’s president! 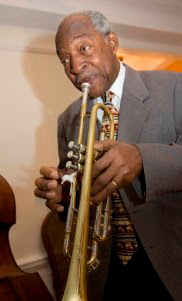 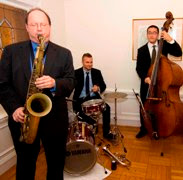 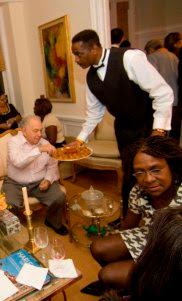 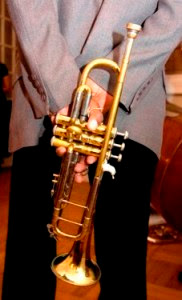 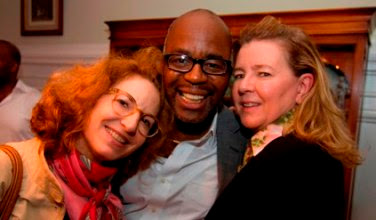 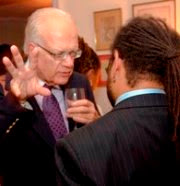 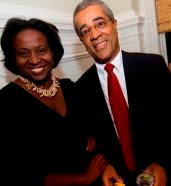 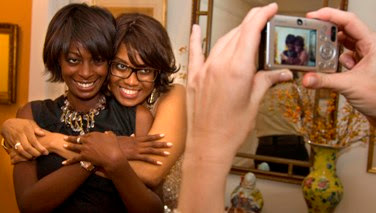 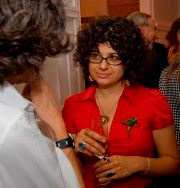 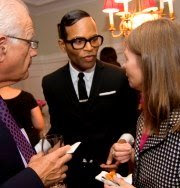 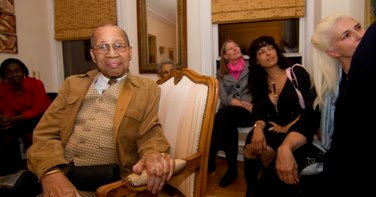 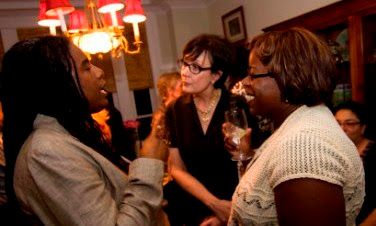 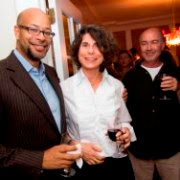 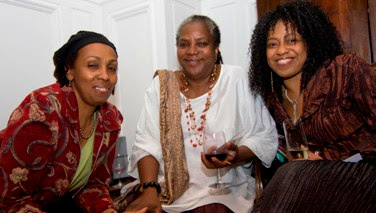 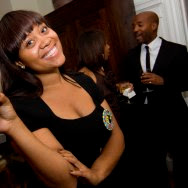 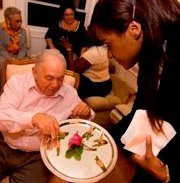 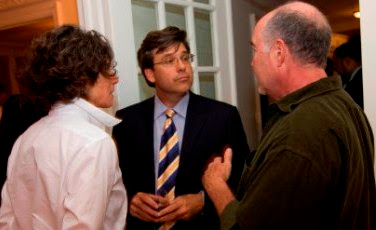 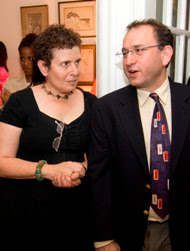