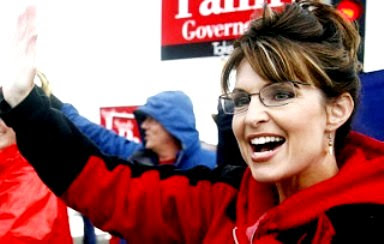 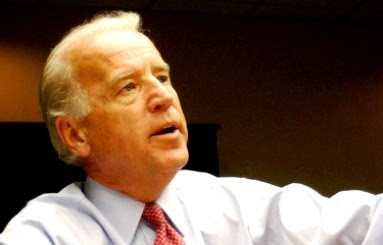 Throughout Harlem there’s been a particular buzz about the upcoming debate between the Vice Presidential candidates; Republican, Sarah Palin and Democrat Joesph Biden.
Repeatedly, in street conversations and other venues people are comparing John McCain’s choice of Gov. Palin to that of George Bush, the elder, and his “maverick” selection of Clarence Thomas for the US Supreme Court.
However, unlike in the case of Justice Thomas, the current campaign and this debate allows Americans both a choice of candidates, and an opportunity to weigh in by voting their preference in November.
We’re looking forward to hearing your opinions!