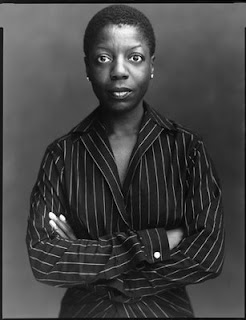 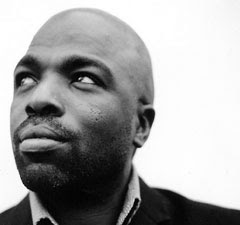 Thelma Golden, Director & Curator of the Studio Museum in Harlem, and Nigerian born designer Duro Olowu got married on January 2nd. Golden told Vogue, “I always imagined I would spend ages planning my wedding, yet this felt perfect.” Olowu, proposed to Golden just before Christmas and soon after the couple with friends, Artist Glen Ligon and Paper’s editor Kim Hastreiter as witnesses headed to New York’s City Hall, where they were married. According to Vogue, celebratory parties are being planned in New York, London and Nigeria.

And the bride’s dress? 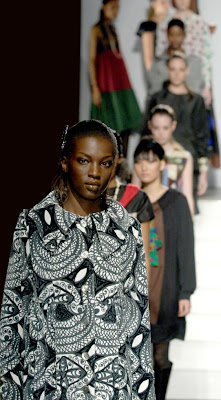 A HarlemOneStop introduction to
duro olowu
Mr. Olowu is a fashion designer based in London, UK