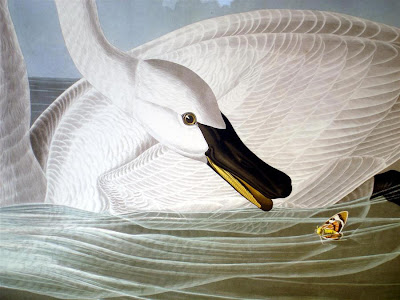 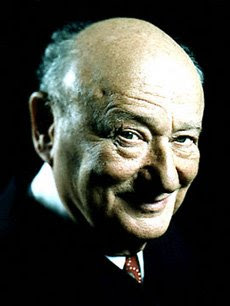 Former Mayor Edward I. Koch said on Monday that he planned to stay in Manhattan — for good.

Mr. Koch, who turned 83 in December, said that he had purchased a burial plot in Trinity Church Cemetery.

“The idea of leaving Manhattan permanently irritates me,” said Mr. Koch, who represented the East Side in the City Council and
in Congress before being elected to the first of three terms as mayor in 1977. 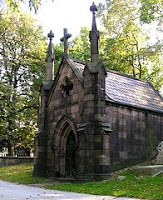 Trinity Church, part of the
Episcopal Diocese of New York, operates a nondenominational cemetery at Broadway and
155th Street.

Trinity describes the uptown cemetery as the only active cemetery in Manhattan that is still accepting burials.

Mr. Koch also said he had ordered a tombstone to “adorn my grave upon my death, which I hope won’t be for another 8 to 10 years.”

Carved on the tombstone is the most important prayer in Judaism, “Hear O Israel, the Lord our God, the Lord is One,” in English, Hebrew and a transliteration, and the last words of the journalist Daniel Pearl before he was murdered by Islamic terrorists: “My father is Jewish; my mother is Jewish; I am Jewish.”

Mr. Koch wrote about the inscriptions in his regular online commentary on Monday and elaborated about his burial plans in an interview.

He said he had recently paid $20,000 for the plot, a good investment, he explained, because the stock market, unlike the price of cemetery space, had since gone down.

The cemetery is on the site of one of the fiercest battles of the American Revolution. Trinity describes it as a grassy retreat, dotted by century-old elms and oaks, and “a special place of peace and tranquillity far from the chrome and glass towers of central Manhattan.”

Those buried include Clement Clarke Moore, who wrote “A Visit From St. Nicholas”; the artist and naturalist John James Audubon; the actor Jerry Orbach; and Mayor Fernando Wood, who proposed that the city secede from the Union during the Civil War and was later elected to Congress, where his colleagues censured him for intemperate remarks.

Trinity also operated the burial grounds of Trinity Church and St. Paul’s Chapel downtown, which include the graves of many historic figures.

Mr. Koch said he learned that space was available from Carl Weisbrod, who worked in his administration and is now president of Trinity Church’s real estate division.

A mausoleum at the cemetery offers above-ground niches and crypts, but only a few below-ground burial plots remain vacant. Cemetery officials said they were reserved for special citizens.

Mr. Koch chose a plot on what he described as a “small mountain” overlooking Amsterdam Avenue, and he researched the propriety of being buried in a non-Jewish cemetery.

“I called a number of rabbis to see if this was doable,” he said. “I was going to do it anyway, but it would be nice if it were doable traditionally.”

He said he had been advised to request that the gate nearest his plot be inscribed as “the gate for the Jews,” and the cemetery agreed.

He was also instructed to have rails installed around his plot, so he ordered them.

Being buried in Manhattan, Mr. Koch said, would also make it easier for former constituents to visit.