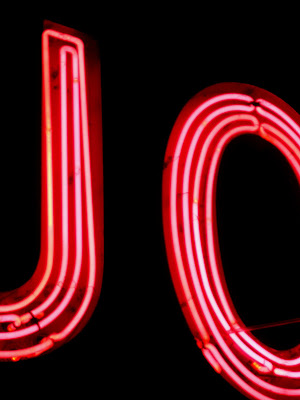 They say the neon lights are bright,
On Broadway
They say there’s always
magic in the air….

For many, the lyrics of On Broadway evoke George Benson’s classic rendition of the song or the 1960’s Radio Free Europe advertisement with its, “On Broad-vey” introduction over its instrumental soundtrack may come to mind. In either case, the Broadway conjured up for listners is that of New York’s Times Square with its bright lights, traffic noises and theater district bustle, all of which reverborated within sight and ear shot of the famed Brill Building (1611 Broadway), the working home of the song’s composers and lyricists. 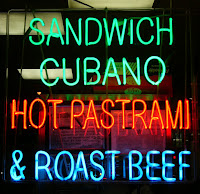 However, Broadway meanders the length of Manhattan, from Bowling Green at the south, to Inwood at the northern tip. It’s the city’s oldest north-south main thoroughfare, dating to the first New Amsterdam settlement. In fact, the name Broadway is an English translation of the Dutch name, Breede weg. Throughout it’s length, Broadway acquires varying architectural characteristics and neighborhood identities. Moving north of 96th Street the broad boulevard serves the communities of Morningside Heights, Manhattanville, West Harlem/Hamilton Heights, Washington Heights and Inwood. As night falls, along this stretch of Broadway its neon lights read like electrified graffiti, spelling out the neighborhood’s various businesses and culinary offerings. Gone for the most part are the neon marquees that once buzzed between a building’s street-level businesses and the apartments above, replaced today by singular bars of light twisted into words and lines, as if drawn by an illuminated crayon.

To light your way and encourage your exploration of upper Manhattan we offer a small sampling of the uptown lights, on Broadway! – The Harlem Eye/Harlem One Stop 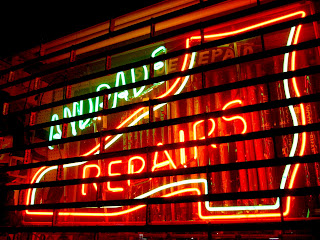 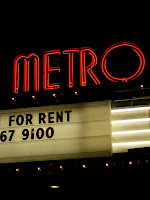 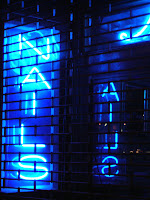 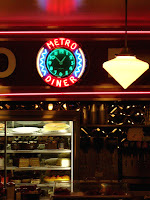 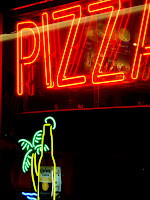 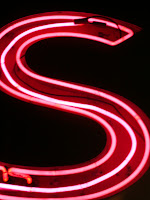 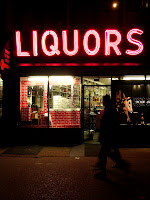 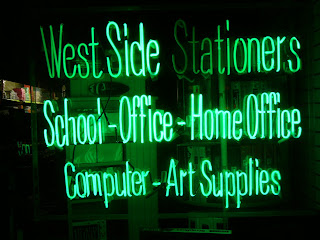 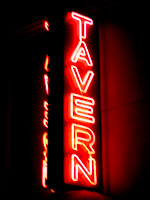 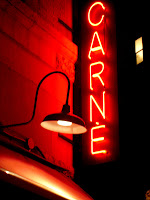 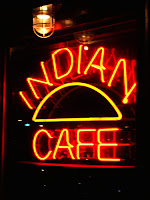 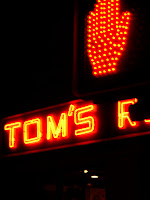 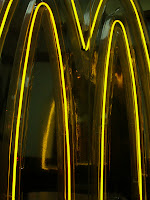 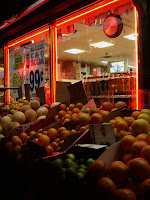 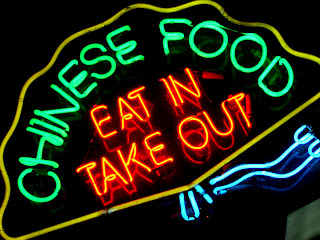 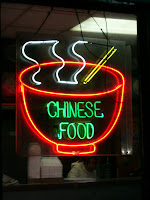 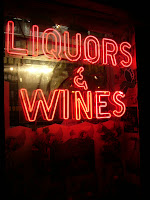 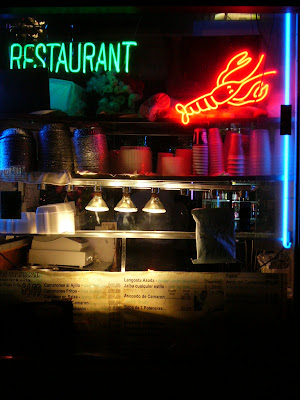 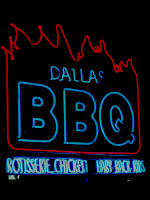 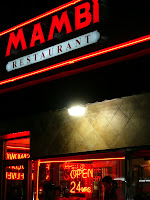 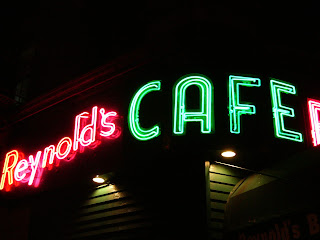